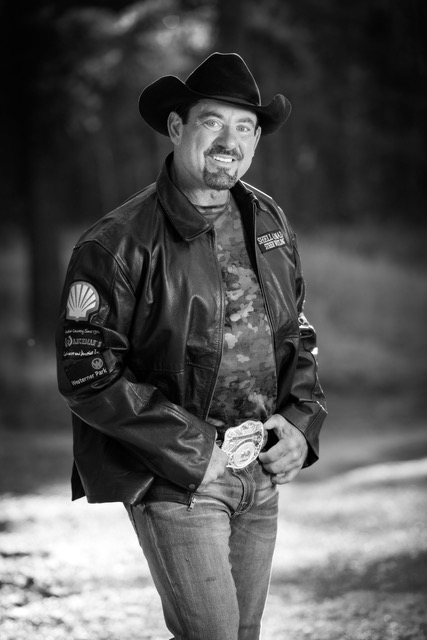 Matt builds numerous nutritional plans, on a weekly basis for all types of athletes at various levels. They range from professional football players, hockey players, boxers, fitness/bodybuilding competitors to people in almost any sport. He also works with several people just trying to achieve healthy body weight, injury prevention and some dealing with serious injury or health related issues. He is known for his ability to design programs to suit a person’s true need using their DNA profile to reach her goals through real solutions that are easy to maintain.

Matt was very successful as a young athlete achieving all-star/all conference/all district for football baseball and was State track champion for discus. He has always had a true love for hunting, and designs diets for extreme hunting and fishing trips. He is an expert in building bows and pushing himself to extreme levels in everything he does. He has been featured on a hunting television show called “Pushing the Limits”. Matt has also excelled in bodybuilding. He won the NPC national qualifier and was the largest amateur bodybuilder in North American history. Matt has always been and, constantly is recommending supplements to prevent injury and to support muscle growth to all of his clients. He is known as the “go ask Matt guy” only because he is constantly helping people get through sticking points with their health and fitness.  He has a very high referral rate because of his results with his clients. Matt attends over 70 rodeos per year around Alberta, British Columbia, Saskatchewan and Arizona. He also attends at least 5 to 10 bodybuilding and fitness shows per year. He is currently a dieting IFBB professional athlete, Pro rodeo athlete, and an exciting up and coming world wonder in the boxing ring who is currently training with one of the world’s best boxers down in Las Vegas. Matt is also coaching some exciting steer wrestlers and barrel racers for the CFR. Matt currently has his sights set on turning pro in the rodeo arena for steer wrestling and continues to be very competitive in archery. One notable professional rodeo athlete that Matt has helped is Luke Branquinho. Luke is a 5-time world champion in steer wrestling.