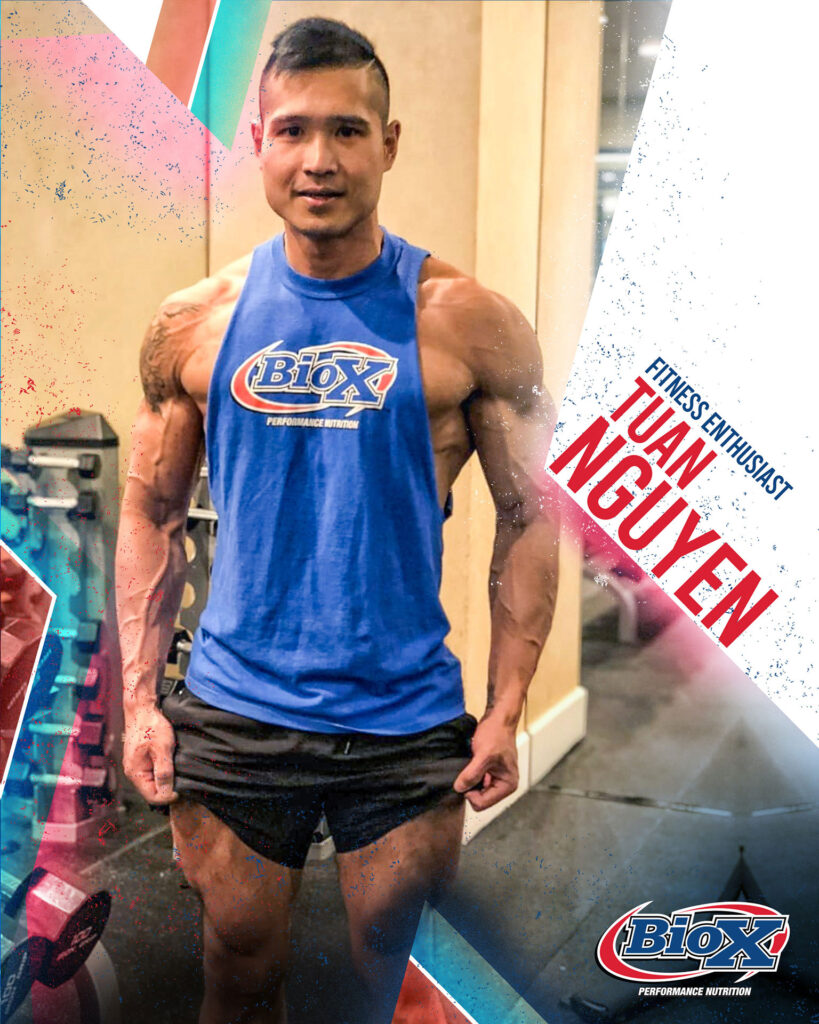 Growing up in Montreal, Quebec, Canada as an out of shape teenager who spent most of his time playing video games, I was always self-conscious about my body. I would always be ashamed to take my shirt off at the pool, or always suck in my stomach to hide the extra layer of fat.
Shortly after joining the Canadian Forces Reserve following my high school graduation, I quickly realized how out of shape I was. This made me realize that I had to make some major adjustments in my training schedule. I started training at home, quickly joined a gym after a few months, and read everything I could in magazines and the internet about bodybuilding and nutrition. It literally became an obsession that exists to this day.
More than a decade has passed by, and I have never stopped or even taken more than a few days off training consecutively. At first, I started bodybuilding because I wanted to look good, now it has become a habit. I don’t question whether I should train or not because it’s a part of my daily routine; just as brushing my teeth or going to work. I have never competed, nor do I plan to.  For me, training is a hobby that I do for fun, and as long as I have the capabilities to do it, I will keep on grinding in the gym.