Shepherd to Run Limited Season with Jacombs Racing in 2019 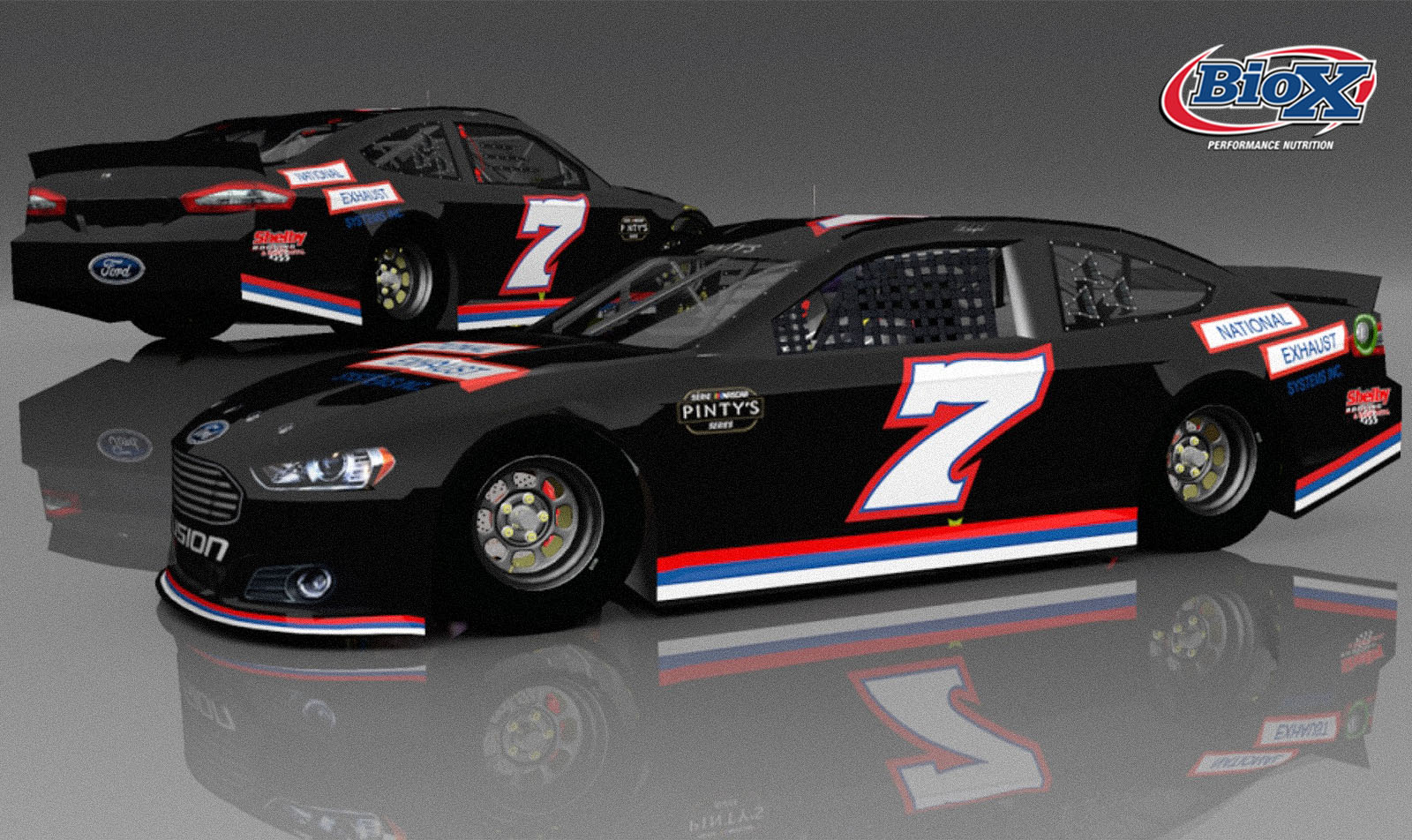 Posted at 13:57h in News by bioxnutrition 0 Comments
0 Likes

(London, ON) May 14th, 2019 –  Pete Shepherd III will be back behind the wheel in 2019 driving the familiar #7 National Exhaust Ford prepared by Dave Jacombs. Shepherd hopes to build off late season momentum generated in his last two starts of 2018.

“We were able to really get a handle on the car during the season finale last year at Jukasa. That was a race that I truly felt we were competitive enough to win. Obviously our 2nd place run at Loudon gave us a lot of confidence going into that race, so we hope to build off that and come out of the box stronger this year.”

One major visible change in 2019 for Pete Shepherd Motorsports is the number. Shepherd will be sporting the #7, a number he has had success with in the past. Pete hopes to bring back some luck from several years ago.

“I’m excited about it. It was fun to run the #79 last year as a tribute to Dad, but the 7 was my number in racing for a long time. On the surface it doesn’t seem like a big change, but in the mind of a racer it matters…Until you get on the track and then you don’t think about it anymore!”

Shepherd has 3 events scheduled so far, Saturday June 1st at Jukasa Motor Speedway, followed by Saturday September 21st at New Hampshire Motor Speedway, and wrapping up on Saturday, September 28th at the Pinty’s Fall Brawl back at Jukasa. National Exhaust will be a primary sponsor on the car for these events. Pete III is both excited and proud to keep this partnership moving forward.

“Tom Baker at National Exhaust has been a major sponsor on our cars for nearly 20 years now. It’s a privilege to represent his company year in and year out. We had 5 top 10s in 5 starts last season, but the goal is to end up in victory lane. We believe we can do it even though we may have fewer opportunities to make it happen!”